by My Silent Wake 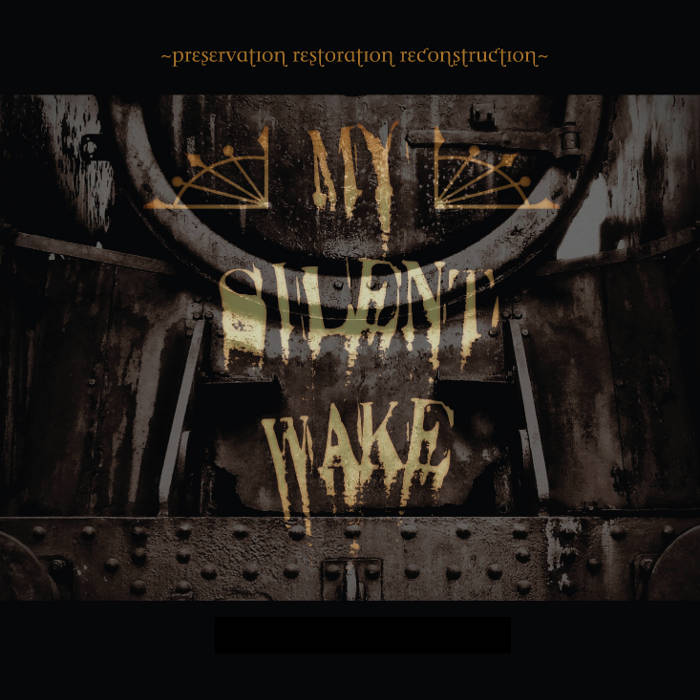 MSW were formed in 2005 morphing from Ashen Mortality to MSW. Founder Ian Arkley (Seventh Angel etc) has been a constant member. MSW have released 11 albums, 2 split albums & various compilations, including An Unbroken Threnody. In 2010 they toured with Norway's In Vain. As well as metal recording based loosely around gothic death/doom, MSW have also recorded ambient and acoustic. New album 2020 ... more

Bandcamp Daily  your guide to the world of Bandcamp